Protecting the clients’ interests in case of subsidiary liability in Russia

We have extensive practical experience working with clients who turned out to be involved in bankruptcy and subsidiary liability in Russia. Therefore, we can prepare and implement an individual plan to reduce risks and protect your interests in Russia and abroad based on your situation. 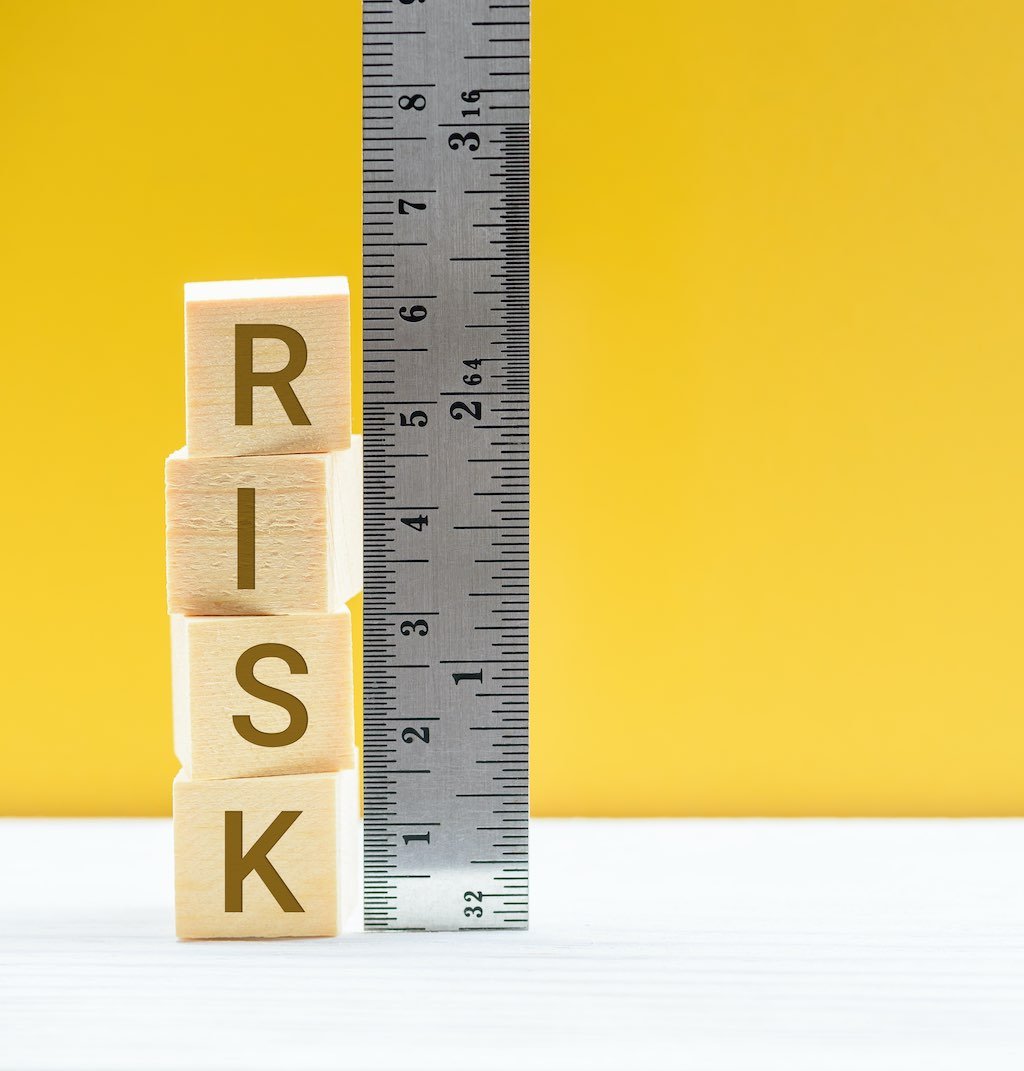 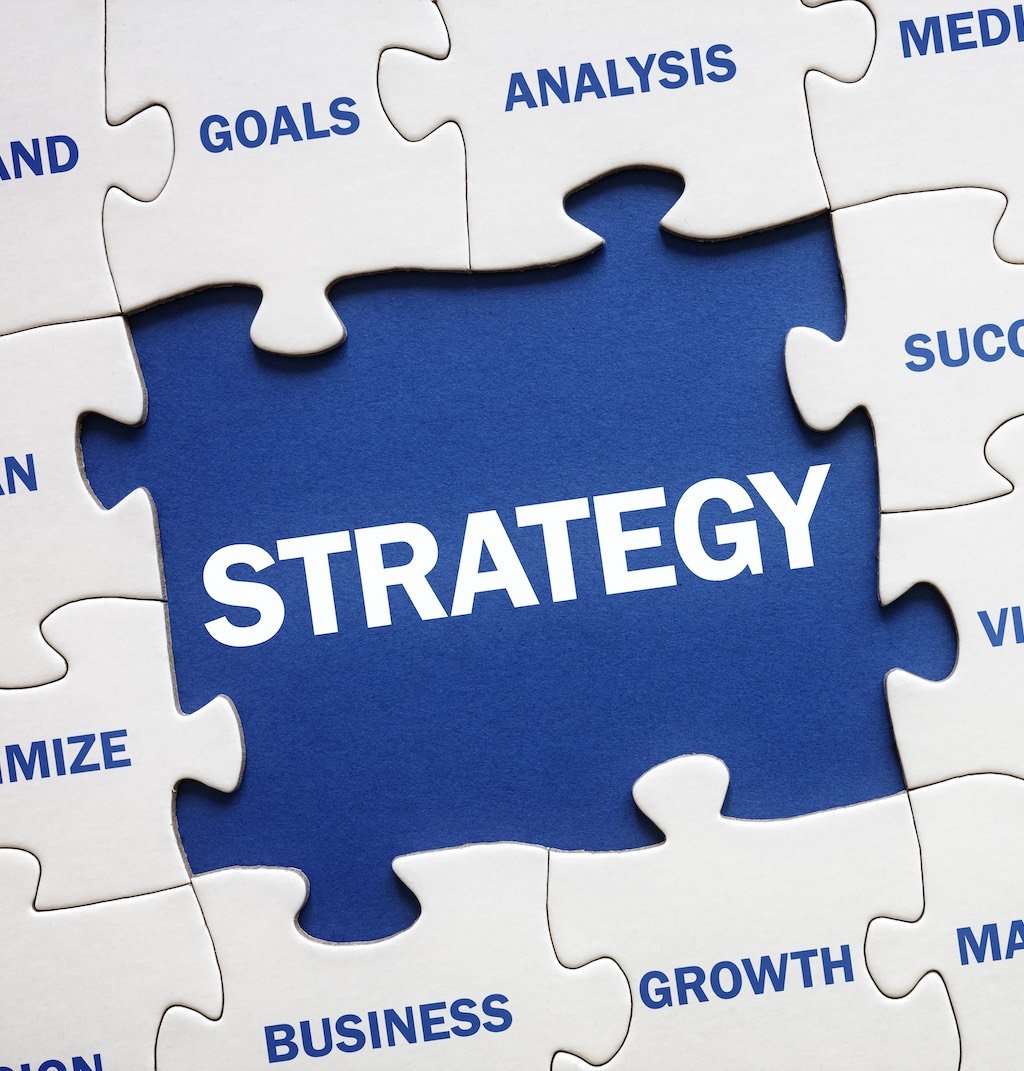 Subsidiary Liability as Piercing the Corporate Veil in Russia

Along with the transition to the market economy, the Russian legal system had to catch up with the new reality and set new rules to regulate market relations. Many things were borrowed from the legal systems of other countries that had market relations and the corresponding legal regulations for a long time.

One of such borrowings was the concept of “piercing the corporate veil,” which was adopted and transformed into a concept of “subsidiary liability” («субсидиарная ответственность») in bankruptcy in Russia. But, unfortunately, it was interpreted and applied to result in many problems and abuses in Russia.

In countries with a Western-style legal system, corporations and limited liability companies are the primary forms of business because the liability of shareholders is limited to the amount of their contribution to the capital of the company – their shares. Only in exceptional cases can shareholders be held personally liable for the company’s debts.

For example, in the United Kingdom and the United States, “piercing the corporate veil” of a limited liability company or corporation can happen only in strictly regulated cases. First, as a rule, it should be a closed company which shares are not traded on the stock exchange. Secondly, the shareholder must be the person who controls the activities of the company. Third, the actions of this shareholder, which led to bankruptcy or other severe financial consequences for the company, should be committed with “egregious” disregard of the company’s interests in favor of the shareholder’s interests.

The Russian authorities started to widely use subsidiary liability when the campaign to “clean up” the Russian banking sector began in 2013. By now, almost all large private banks have gone bankrupt. Next in line are medium and small banks. According to the Deposit Insurance Agency (DIA) of Russia, at the end of November 2020, out of 694 banks that existed in Russia, 344 continued to operate, and 350 were in the process of liquidation (bankruptcy).

On July 29, 2017, Federal Law No.266-FZ came into force amending Federal Law No. 127-FZ “On Insolvency (Bankruptcy)” of October 26, 2002. Another important step in reviewing the boundaries of subsidiary liability was the Ruling of the Plenary Session of the Supreme Court of the Russian Federation of December 21, 2017, No. 53 “On Certain Issues Regarding the Liability of Persons Controlling the Debtor in Case of Bankruptcy.” .

Bringing to Subsidiary Liability in Russia

Clause 19 of the Ruling of the Plenary Session of the Supreme Court of the Russian Federation of December 21, 2017, No. 53 comments on this as follows: “When proving the circumstances that constitute the grounds for rebuttable presumptions of bringing to bankruptcy, as stated in paragraph 2 of Article 61.11 of the Bankruptcy Law, it is assumed that the actions (inaction) of the controlling person were the necessary reason for objective bankruptcies”.

Contact us and we will conduct a preliminary analysis of your situation and develop an individual strategy to protect your interests in various circumstances, including in the event of subsidiary liability.

Does the bankruptcy of a company in Russia differ in any way from bankruptcy in other countries?

Corporate bankruptcy in Russia has its specific features. On the formal side, one of the peculiar features of the law on bankruptcy and insolvency is a subsidiary liability. On the practical side, it is noteworthy that the bankruptcy of companies with substantial assets often involves criminal lawsuits against their controlling shareholders.

What is subsidiary liability in Russia?

Subsidiary liability is the personal liability of those controlling shareholders of a company, which actions or inactions led to the company’s bankruptcy, as established by the court.

How often is subsidiary liability claimed in Russia?

How often does bankruptcy lead to criminal investigation in Russia?

Our team of lawyers has the experience to guide you through your legal claim. Juris Law Services works closely with business owners to ensure businesses run smoothly.

How long does it take to wrap up a corporate bankruptcy in Russia?

Under Federal Law “On Insolvency (Bankruptcy)” of October 26, 2002 (No. 127-FZ), the corporate bankruptcy should generally be over in 3 years. However, it all depends on how big the company is, its assets, etc. It’s not unusual when the court repeatedly extends this term. For instance, big banks’ bankruptcy could take up to 5-8 years.