Partnership disputes can arise quite unexpectedly, blocking normal business activities and worsening relationships between the partners. We are here to help by providing you with legal advice and strategic support in any partnership disputes in New York State. Call us if you need a New York small-business lawyer  to address any business dispute issues. 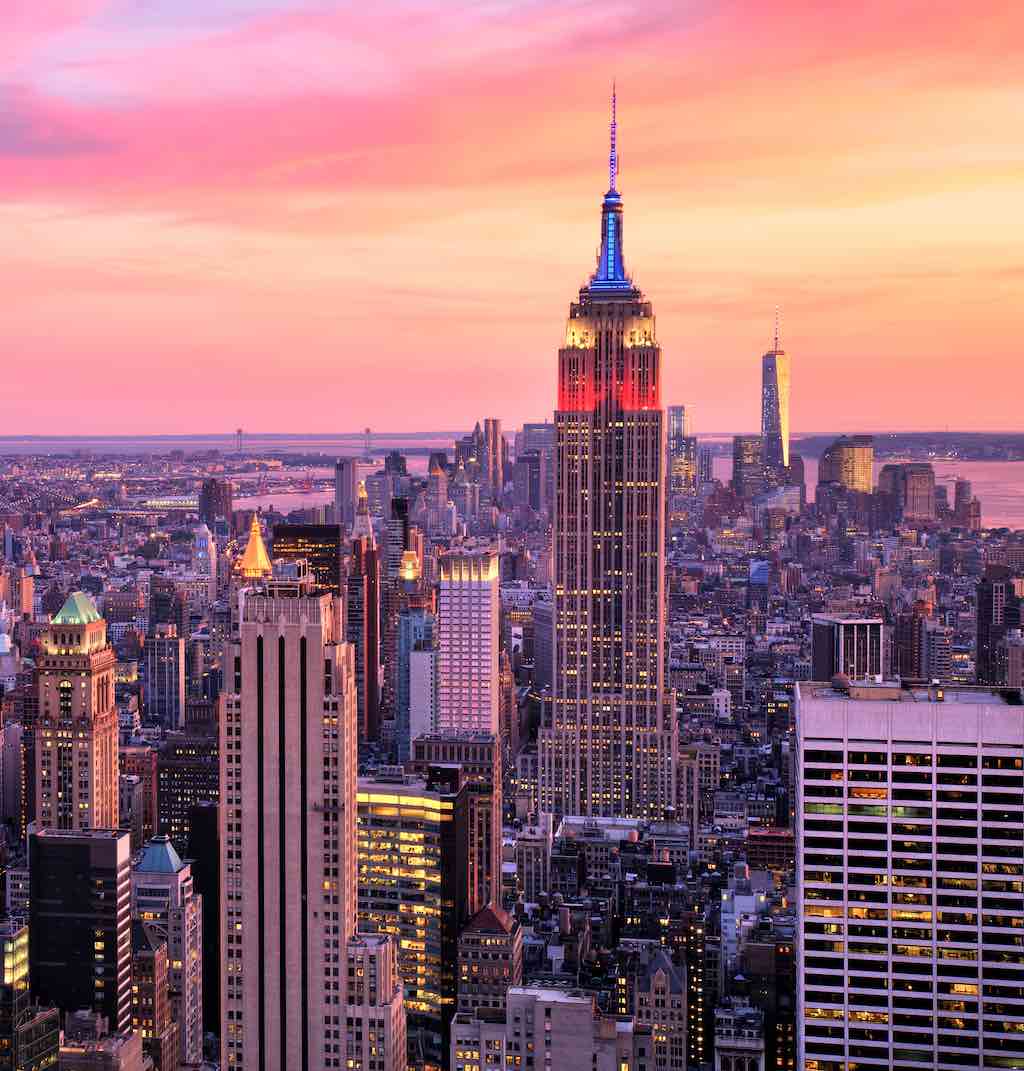 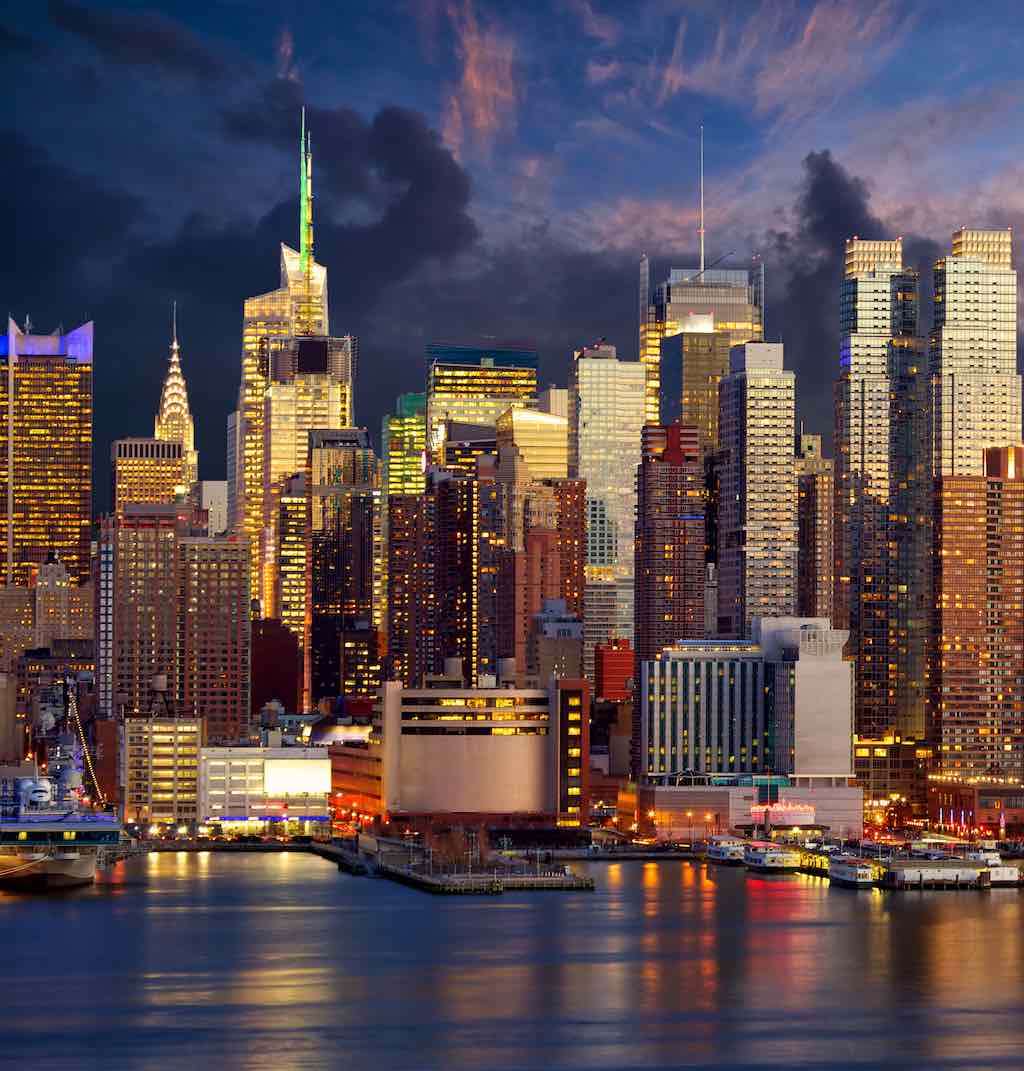 Ownership and control disputes among business partners in different entities

Disputes related to the removal of a partner, LLC member, or corporation shareholder

If You Have a Partnership, You May Have a Dispute

Business disputes arise in many ways. We encounter them quite often in partnerships because it is one of the most informal types of business. General partnerships don’t have to be registered or even formalized in any way. When two or more people run their business together as owners for profit, a partnership arises. Moreover, people may not be aware that they are in a partnership relationship. It may happen when they act in some way like partners or position themselves like partners, i.e., like people running their business together as owners for profit. In this case, the court may recognize them as members of a general partnership.

Often, disputes between business partners arise in small or closely held entities because the partners did not formalize their relationship in detail from the outset. As a result, over time, disagreements on management, decision making, etc., accumulate. Finally, tensions between partners can reach a boiling point, which will hinder the further normal development of the business. Then you will need a New York small-business lawyer to help you resolve thе situation.

When starting a business, it is imperative to pay attention to all the details and prepare the necessary documents before entering the partnership relations. Otherwise, business disputes are almost inevitable. The most common causes of disputes among business partners are:

Partnership Agreements and Disputes in NY

Before starting a business, it is crucial to correctly draw up the constituent documents of the relevant business structure. For example, in New York State, in case of a company dispute, the terms of the founding documents will govern. Thus, the founding documents establish the main legal framework of business functioning and the context for interpreting partnership disputes in New York. However, if the constituent documents don’t cover a particular aspect, are misleading, or contradict the law, then the corresponding laws (federal, state, and local), as well as relevant legal precedents, will apply.

How to Resolve a Dispute Between Business Partners?

Partnership disputes in New York can be resolved via negotiations, mediation, arbitration, or litigation. Negotiations are by far the best dispute resolution tool if the partners still trust each other and can negotiate a deal. However, in business disputes, personal relations between business partners are often disrupted so that direct negotiations are not possible.

Another option would be to choose a mediator, a person respected by both parties, who can help negotiate an agreement. This solution via mediation is strictly voluntary. Its clauses are neither obligatory nor enforceable. So, mediation may be helpful if the disputing parties are willing to accept a mediator and voluntarily follow the mediator’s recommendations and the reached agreement.

In the case of arbitration, there could be one or several arbitrators. The arbitration proceedings are more formal, and the decision is final and binding for the parties. However, one can enforce an arbitration decision only in court. Thus, in some instances, when you know that the other party won’t comply, it makes sense to file a lawsuit and resolve your partnership dispute via litigation.

Whatever your partnership disputes in New York are, we can help you. We will evaluate your situation and advise the solution, which will better protect your interests. The earlier we start working on your dispute, the better chances of an adequate and long-lasting solution you will have.

Who are considered business partners?

Business partners are two or more people who run a business together, investing their skills, money, property, and sharing profit and losses.

How does a partnership arise?

A partnership arises when two or more persons run their business together as owners for profit.

Are any legal documents or actions required to form a partnership?

No, partnership arises simply by specific actions of business partners managing their joint business as owners and sharing profits and losses.

Can I be recognized as a member of a partnership if I did not sign any papers and never expressed any intention to be a partnership member?

Yes, you can. You don’t need to sign any papers to become a member of the partnership. The actions that characterize you as a partner are enough.

Can I be recognized as a member of the partnership against my will?

Yes, the court can recognize you as a member of the partnership despite your will 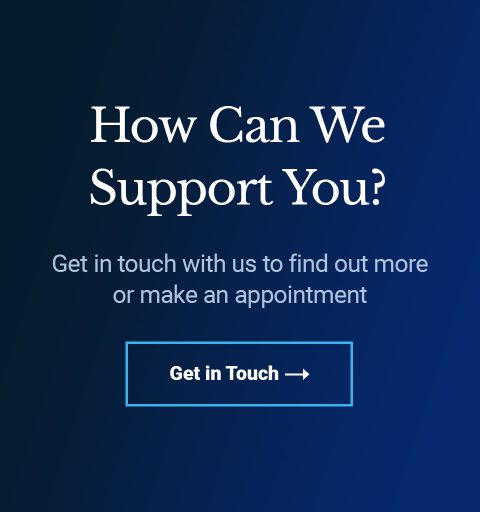